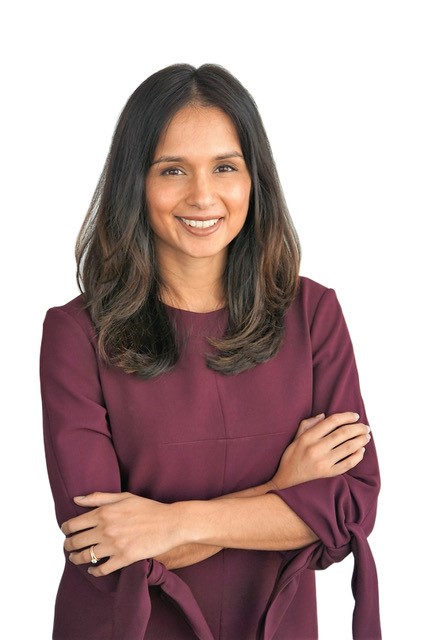 Palvir Bahia was previously Vice President on the BlackRock Global Emerging Market team for 7 years which managed $2.5b in AUM. She was responsible for researching and recommending investment ideas from India, Indonesia, Taiwan, South Korea and the Philippines using in-depth fundamental company and industry analysis.She has traveled the region extensively meeting management under coverage and has developed an emphasis on normalized earning power, cash flow, competitive MOAT, good deployment of capital and strong corporate governance. Prior to BlackRock Palvir was at New Star Institutional Managers where she was responsible for researching and recommending stocks from India and South East Asia. Palvir began her career at New Star Asset Management as a graduate trainee. She earned a MSc in Financial Economics From the University of Exeter and BSC with honours in Mathematics from the University of Cardiff.